Yahoo Finance, partnering with the Asian Cultural Center U.S., and the China General Chamber of Commerce U.S.A., hosted the second “U.S.-China Investor Forum” in Omaha, NE during the Berkshire Hathaway Annual Shareholders Meeting weekend. The forum focused on business and investment opportunities between the United States and China, how both countries can continue a stable and healthy bi-lateral relationship, Warren Buffett’s investment strategies and the Berkshire after Buffett. 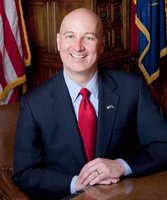 Governor Pete Ricketts is the Governor of Nebraska. He was first elected to office upon winning the Nebraska gubernatorial election on November 4, 2014. In November 2018, Ricketts was re-elected for a second term as governor. Prior to his election as governor, he worked to support Nebraska entrepreneurs and startup companies. 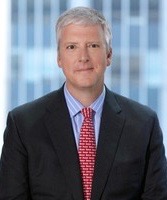 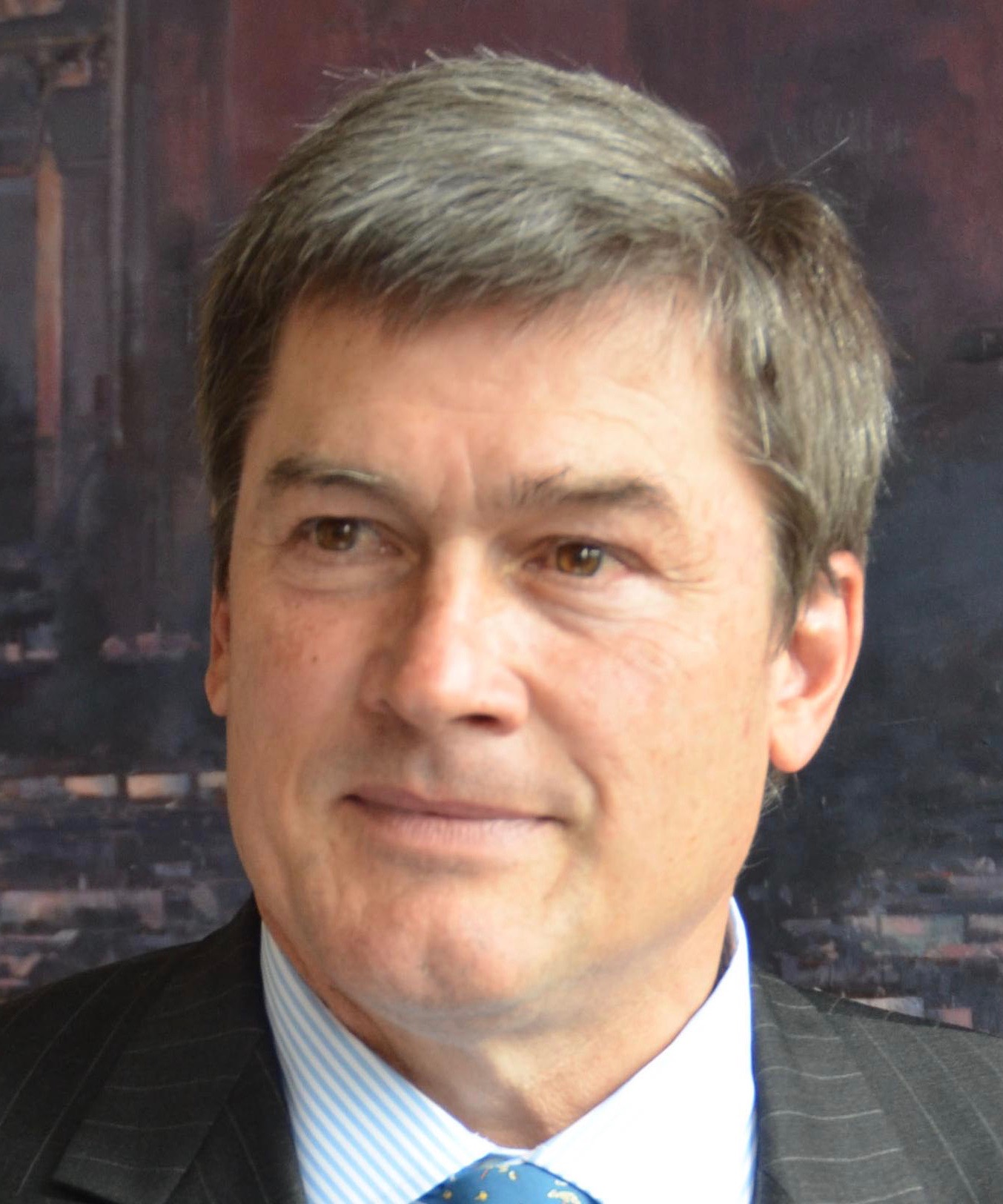 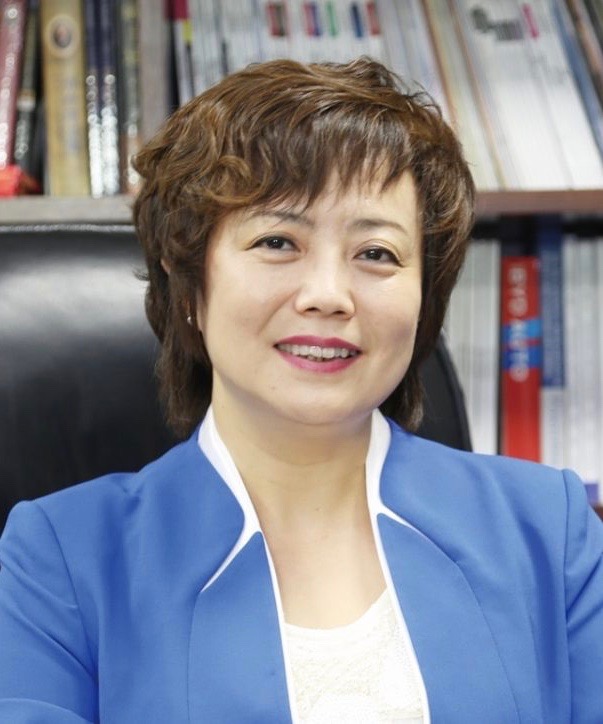 Stella Li is the President of BYD Motors. She is responsible for overseeing the company’s day-to-day operations and long-term strategic vision. As President, Stella successfully launched BYD technology and products –including battery-electric vehicles, battery-energy storage solutions, solar farms, and energy efficient LED lighting systems – into markets across North and South America and around the world. Lawrence A. Cunningham is a Professor of Law at George Washington University. Cunningham is also widely regarded as a significant expert in the fields of corporate culture and governance, having authored some 50 scholarly articles in major law journals and published a dozen books. His articles are widely cited in the literature. His books are the standard teaching books in US law schools. Jeffrey Towson is an investor and advisor with 20 years of experience across the US, China and the Middle East. Jeff is also a Professor of Investment at Peking University’s Guanghua School of Management where he teaches private equity, valuation, digital strategy and China strategy. Jeff was previously Head of Direct Investments for Middle East North Africa and Asia Pacific for Prince Alwaleed. Jonathan Boyar is President of Boyar’s Intrinsic Value Research, an independent research boutique established in 1975 that counts some of the world’s largest sovereign wealth funds, hedge funds, mutual funds and family offices as subscribers. He is also a Principal of Boyar Asset Management, which has been managing money utilizing a value-oriented strategy since 1983. Karen Wallace is senior editor for Morningstar. She writes personal finance columns for Morningstar.com, the firm’s website for individual investors. Wallace joined Morningstar in 2000. Over her 15-year tenure, she has held many roles, including mutual fund analyst and managing editor of Morningstar Mutual Funds and Morningstar FundInvestor. 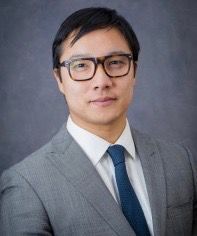 Yefei Lu is a portfolio manager at Shareholder Value Management AG, a value-investment company based in Frankfurt, Germany.  Previously, he worked for a single-family investment office in Munich and for McKinsey & Company in Berlin. He holds an MBA    from the London Business School and a Bachelor of Science in Economics from Stanford University. Kevin Chen is currently Chief Economist of Horizon Financial. Kevin is also a Co-Founder and Vice-Chairman of the Absolute Return Investment Management Association of China. He was director of Asset Allocation at Morgan Stanley from August 2004 to August 2008. Prior that, he was Senior Portfolio Manager in Credit Agricole and Amundi Asset Management from Aug. 2008 to Oc. 2011. 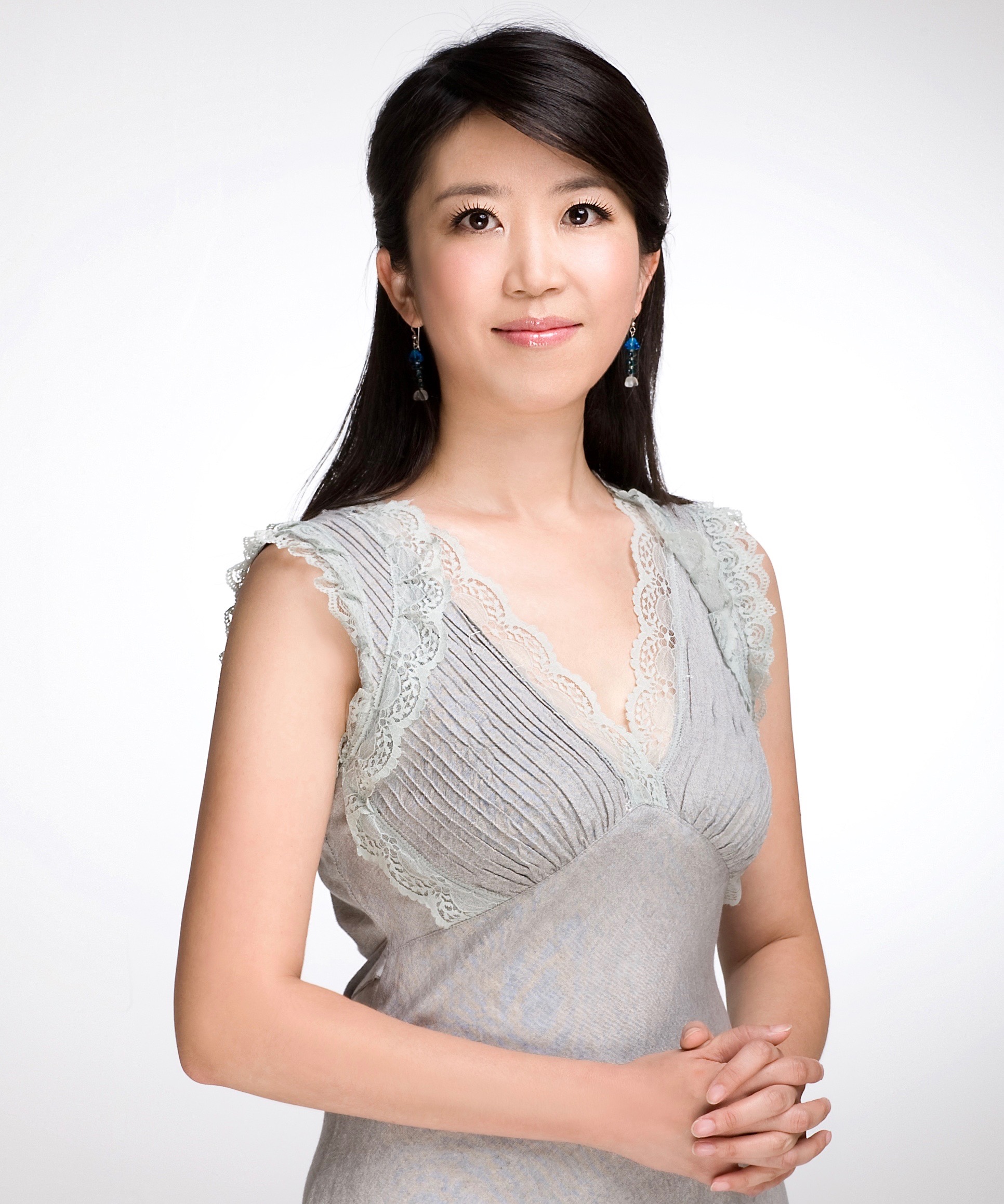 Helen Ye joined Ogilvy Public Relations in 2016. She is in charge of the company’s China Outbound Practice, supporting brand building, high level government exchange and training programs for Chinese companies who have established operations or seek investment opportunities outside of China’s borders. 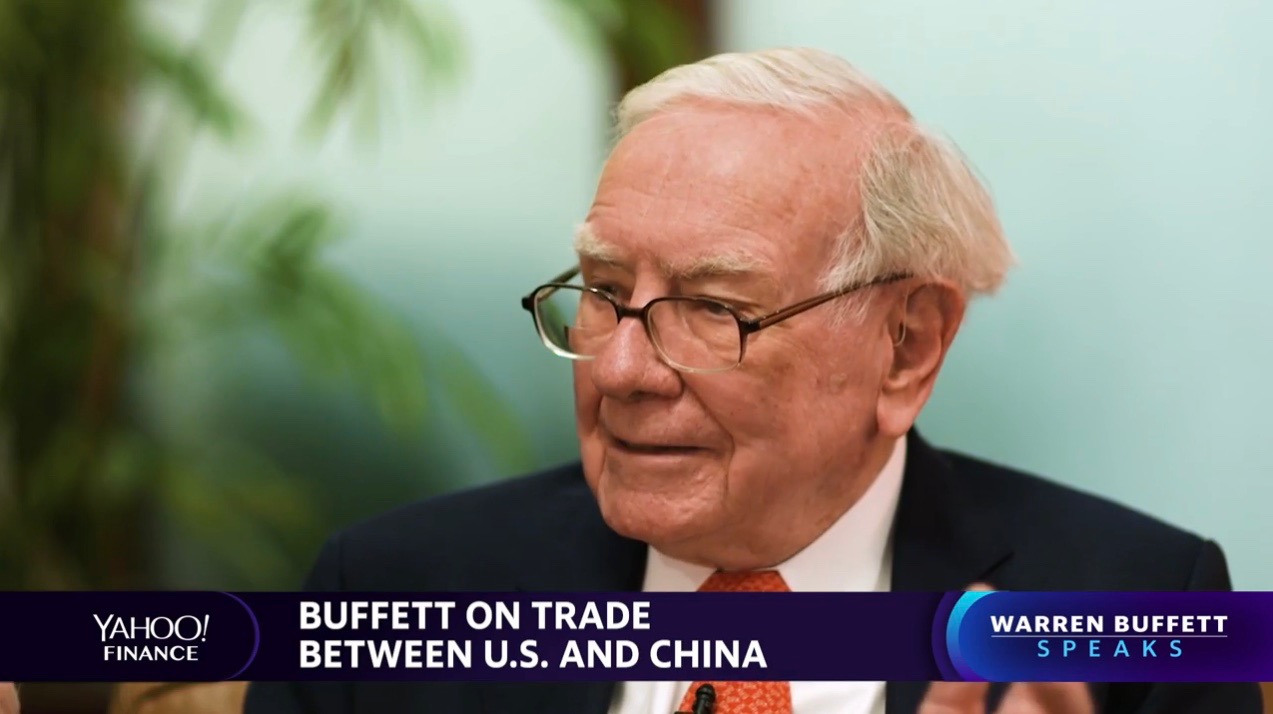 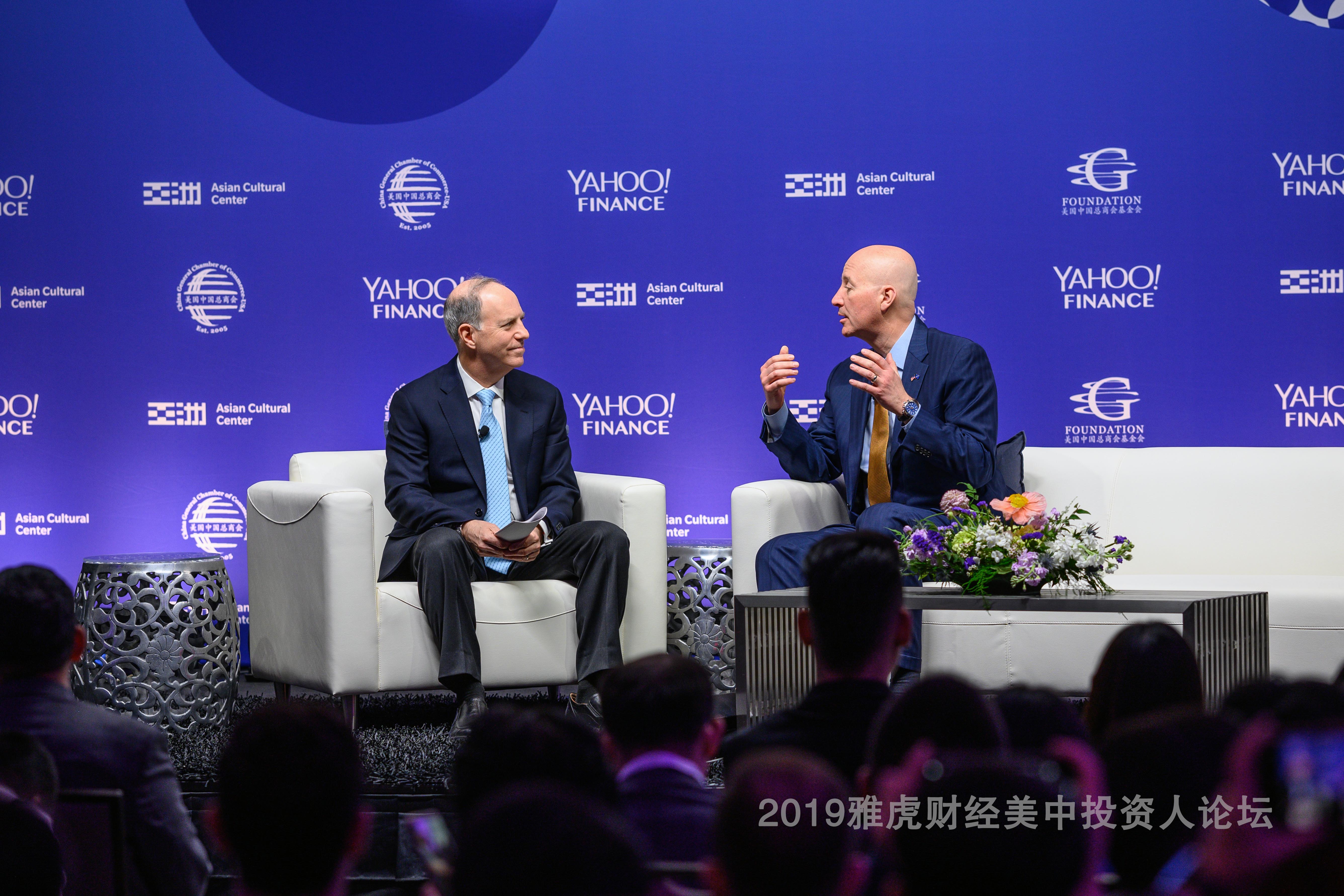 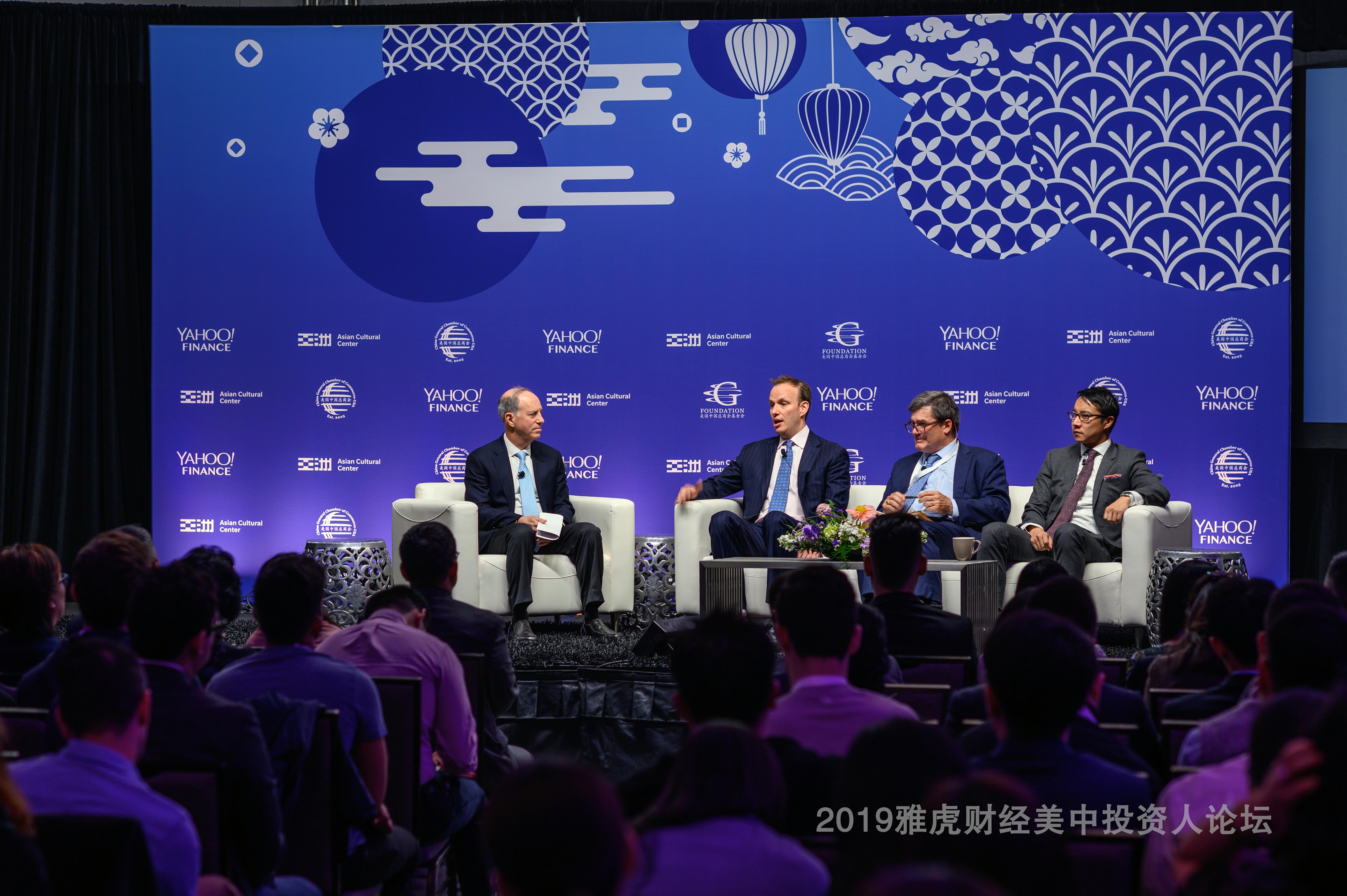 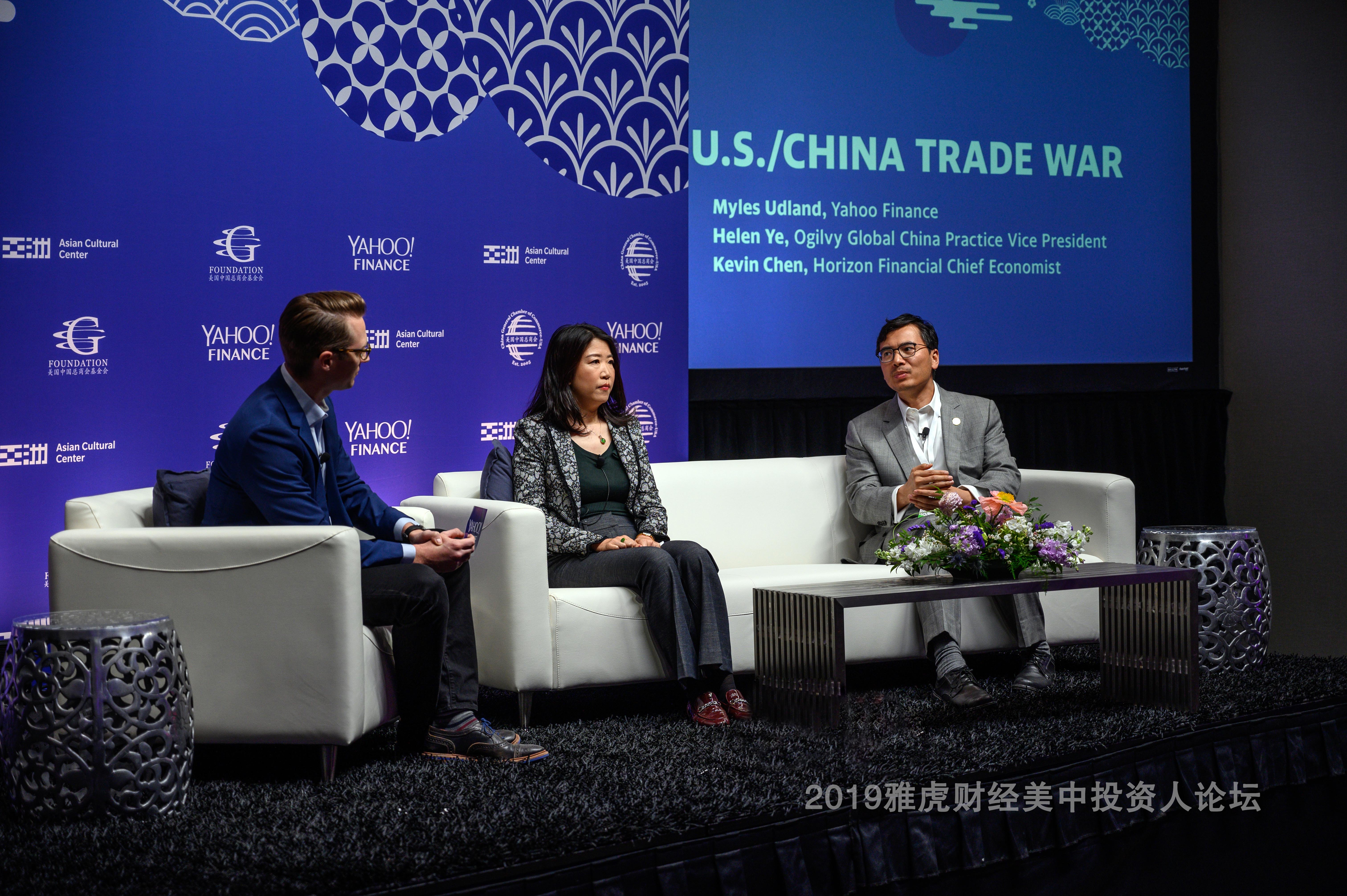 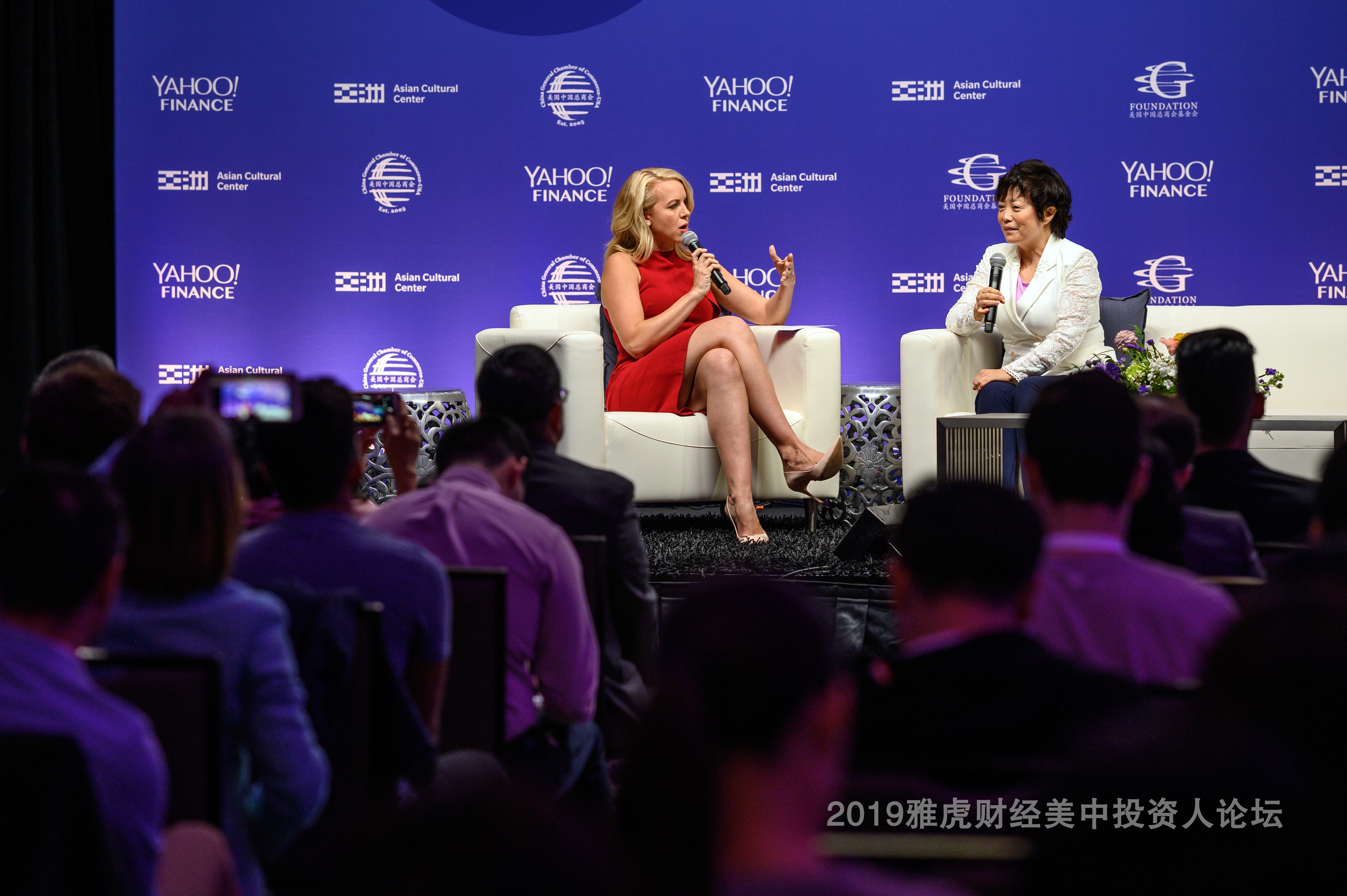 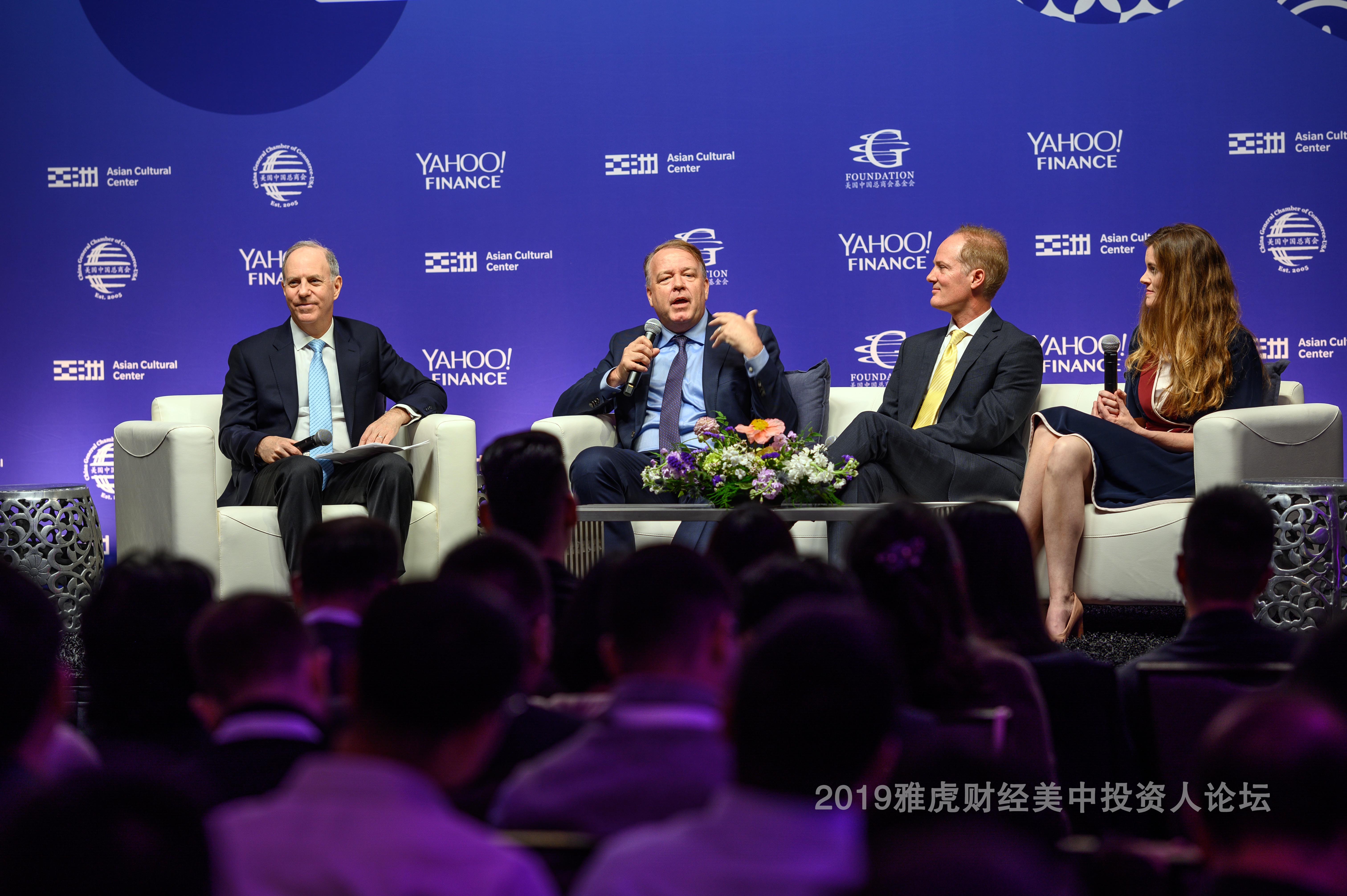 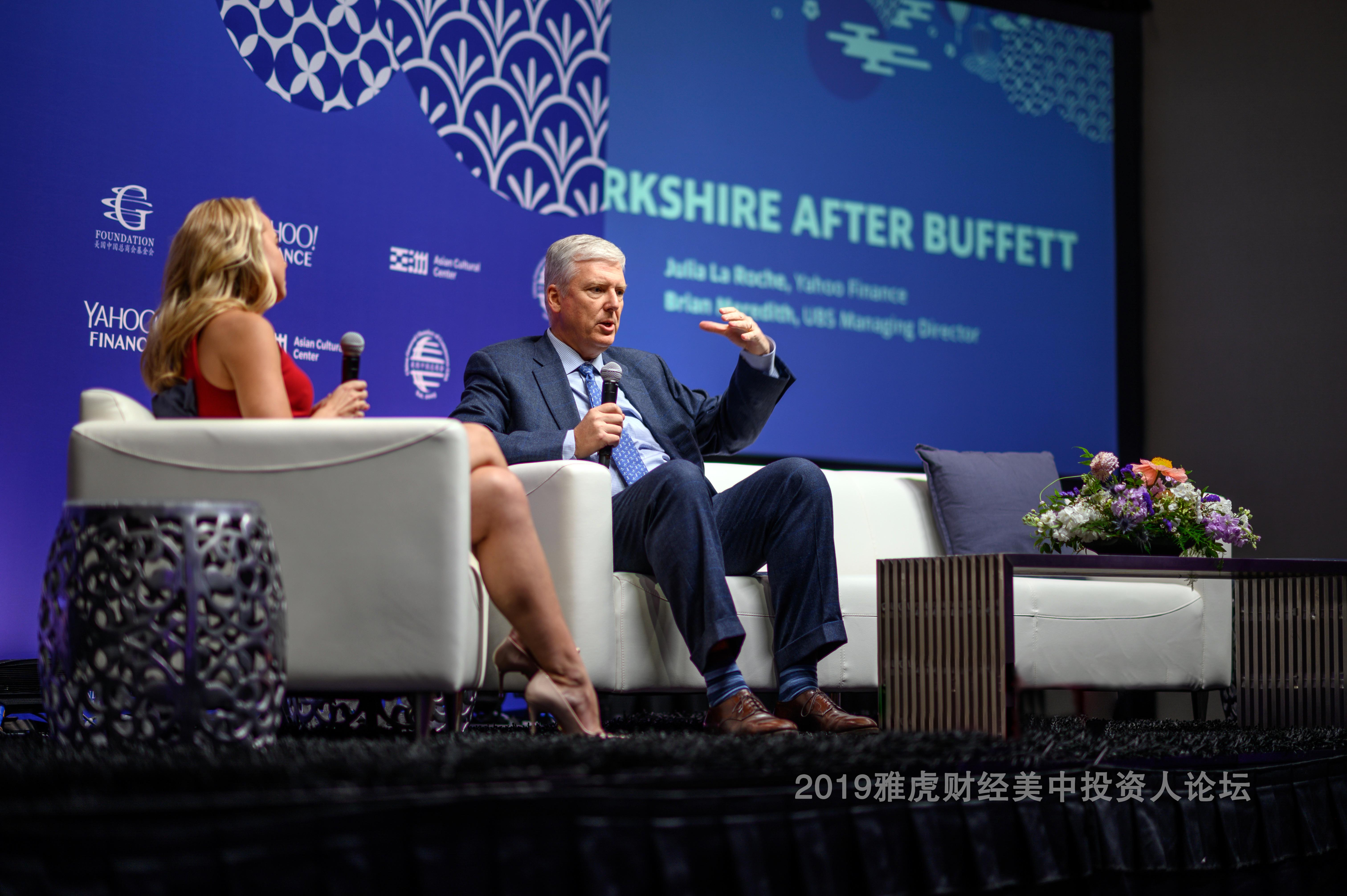 During the Berkshire Hathaway Shareholders Annual Meeting in 2018, Yahoo Finance co-hosted its first “US-China Investor Forum” along with the Asian Cultural Center US and China General Chamber of Commerce USA in Omaha. Hundreds of investors from all over the world gathered together and discussed issues such as trade, healthcare, infrastructure, new energy and real estate, etc. A six minute video clip of the forum was played inside the arena and online at Yahoo Finance during the annual meeting. It has generated a lot of attention from shareholders, Yahoo Finance viewers, media and Chinese investors. The interview Warren Buffett did with Yahoo Finance in the video went viral in China. 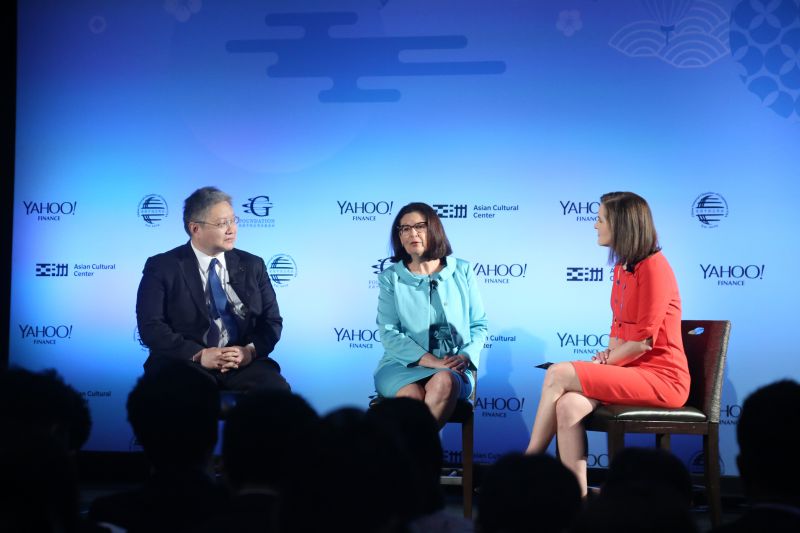 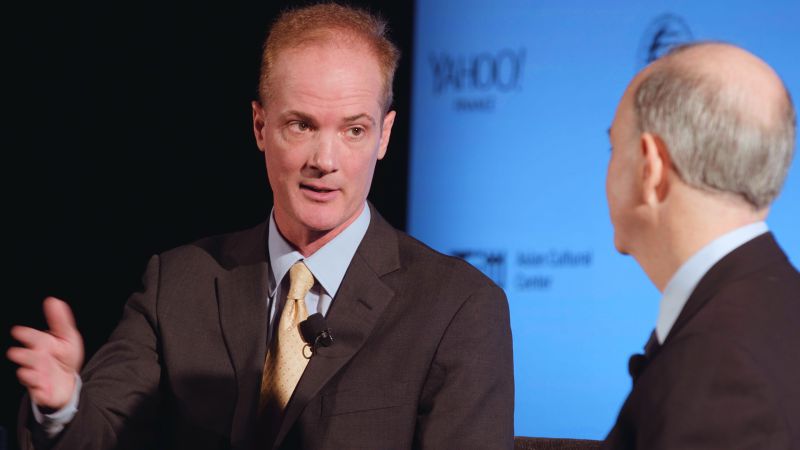 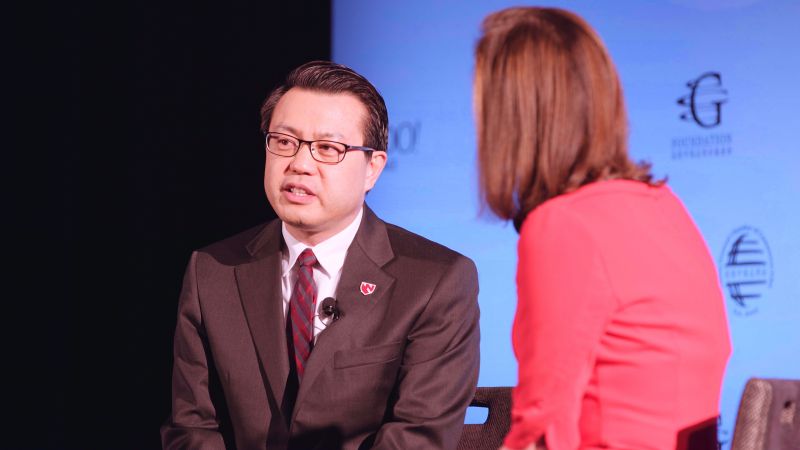 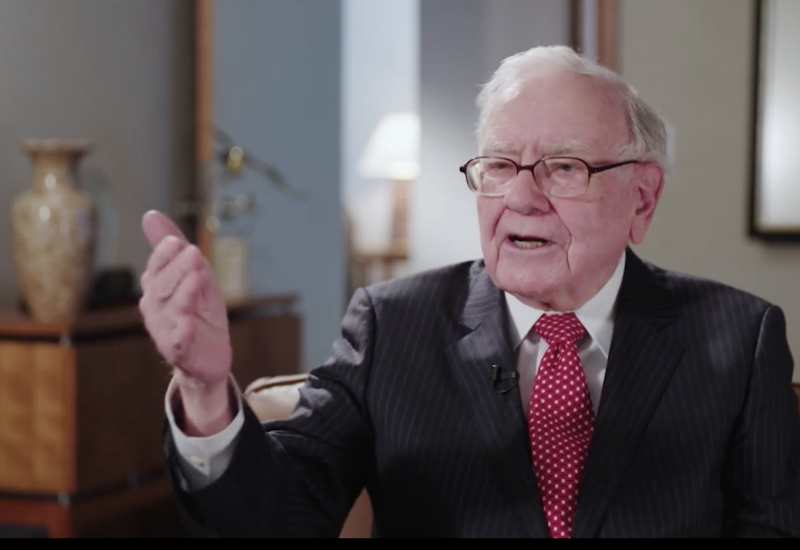 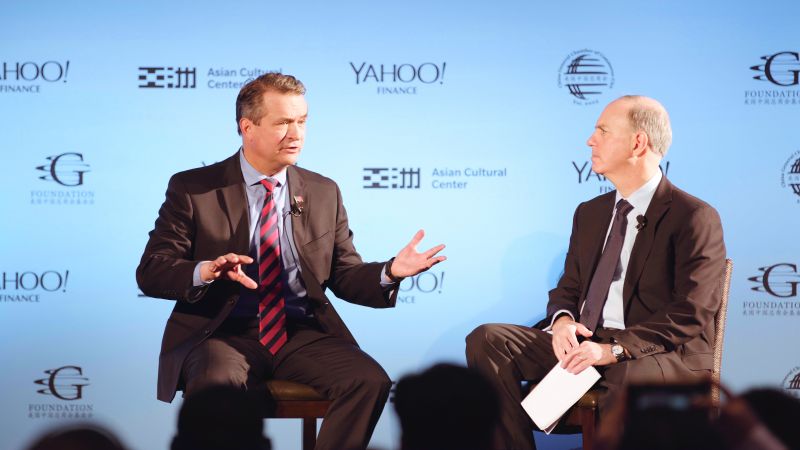