Skip to content
2019 The Second District of Fashion Runway Show 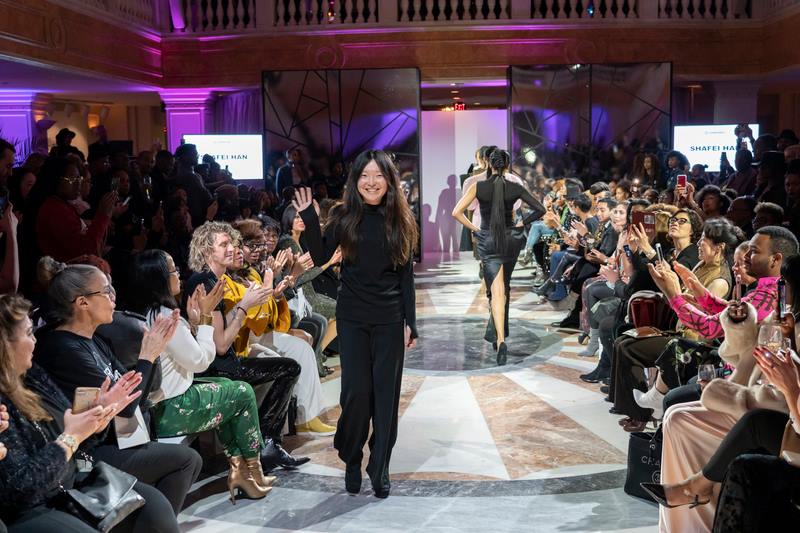 Washington DC | National Museum of Women in the Arts

On February, 7th 2019, the second District of Fashion Runway Show was successfully held in the National Museum of Women in the Arts at Washington DC, and it was presented by the DowntownDC Business Improvement District (BID) and Mayor Muriel Bowser’s Commission on Fashion Arts and Entertainment (CFAE). Asian Cultural Center and HuaPlus Production were invited to participate in this event as the only Asian partner and media support once again.

This runway show featured 11 fashion designers’ outstanding works from different cultures and worlds. By attending this event, Asian Cultural Center and Huaplus Production aimed to work with mainstream institutions in identifying design talents, improve the development of Asian designers, and promote the process of internationalization of the DC fashion industry. The only Chinese American fashion designer in this show named Shafei Han, she shared the thoughts of how traditional Chinese aesthetic culture Impacted and Involved of her works during the interview with HuaPlus Production. And Shafei Han’s works became the highlight spot of the show and stood out of other designers, due to adding a touch of unique traditional Chinese aesthetic elements to the design. The runway show hosted by the fashion icon Paul Wharton and attracted more than 500 guests. 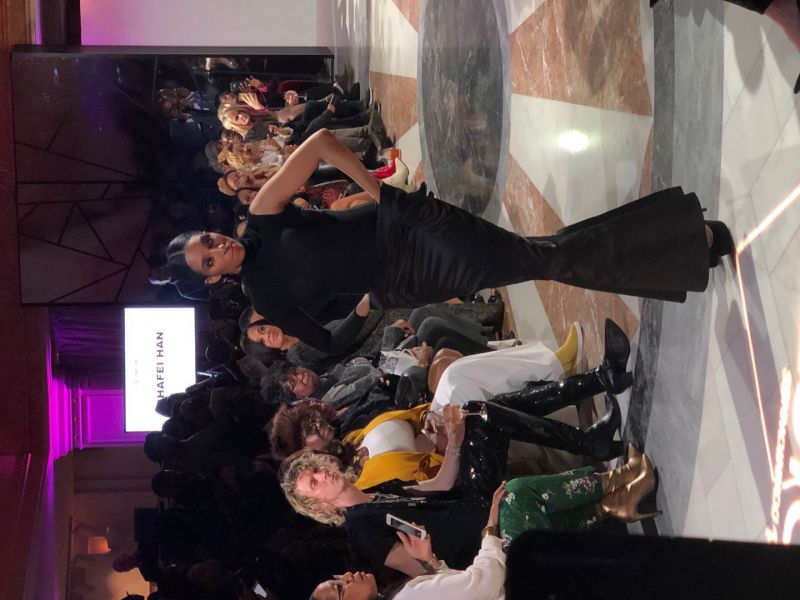 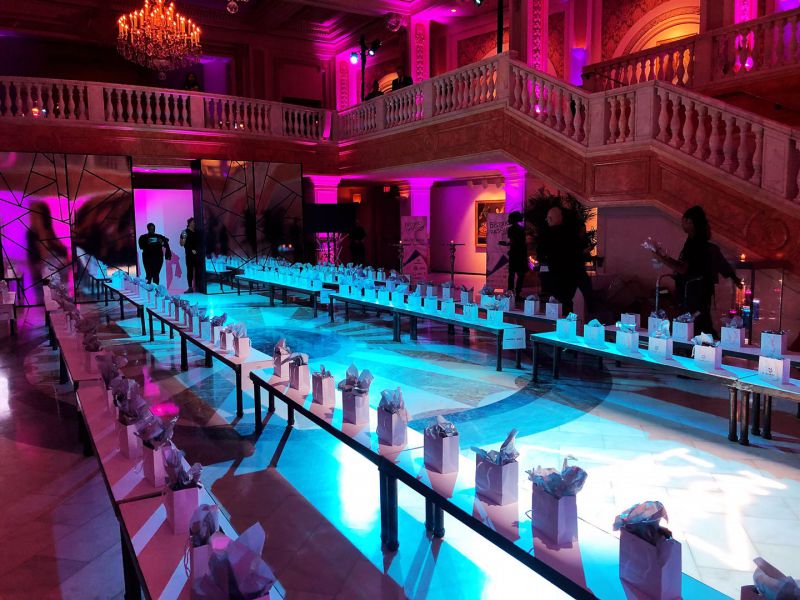 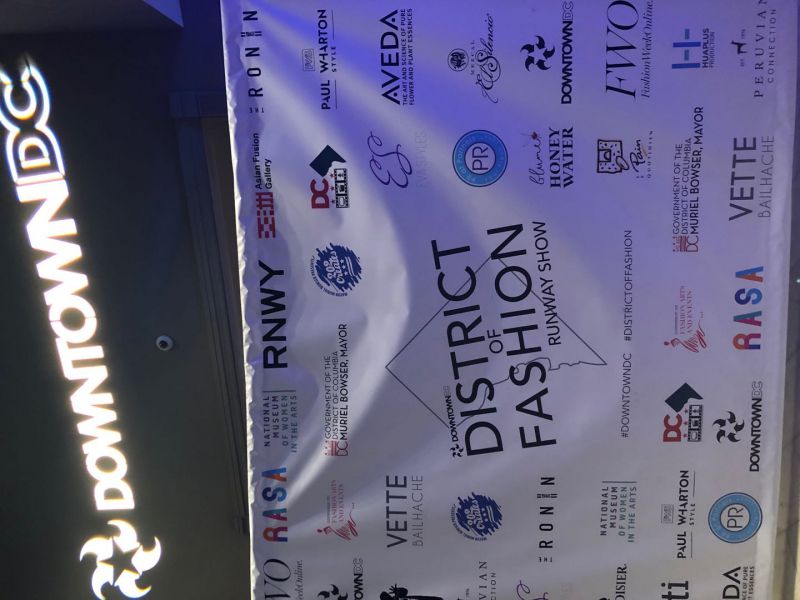