The Asian Cultural Symphony, performed jointly with a number of top artists from both countries, provided the audience with an enchanting musical feast that combined Chinese and Western styles to celebrate the traditional Chinese mid-autumn festival. Alice Tully Hall was fully occupied, people from all over the world gathered together in this wonderful and unforgettable night.

The concert started with the symphony “Ode to the Sunlight”. The magnificent music, backgrounded by the gigantic video lit up the scene. It followed with the well-known Chinese and foreign music pieces and songs, “Rippling Brook“, “Nessun Dorma”, “Jiuer” and etc.  The entire evening was filled with waves of upsurges and cheers from the audience. 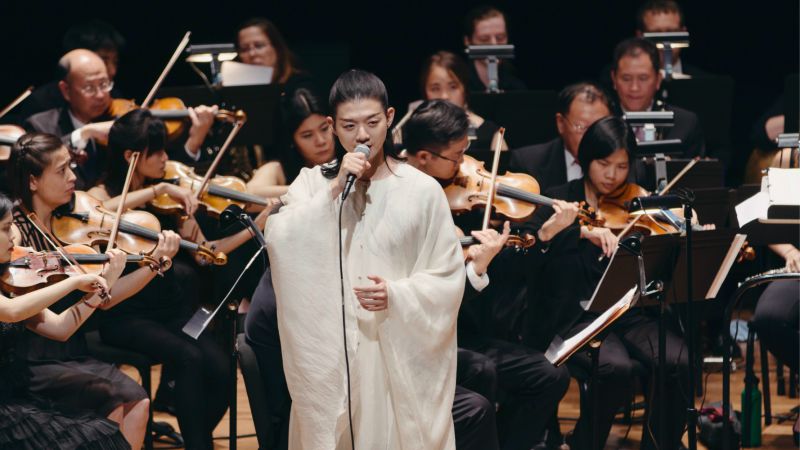 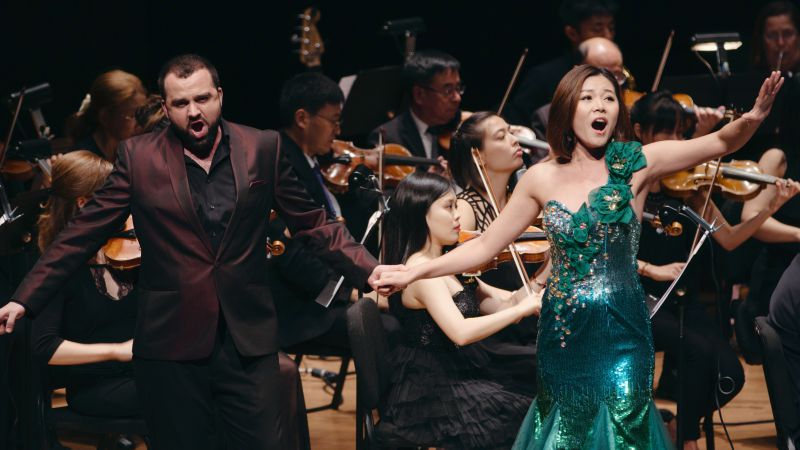 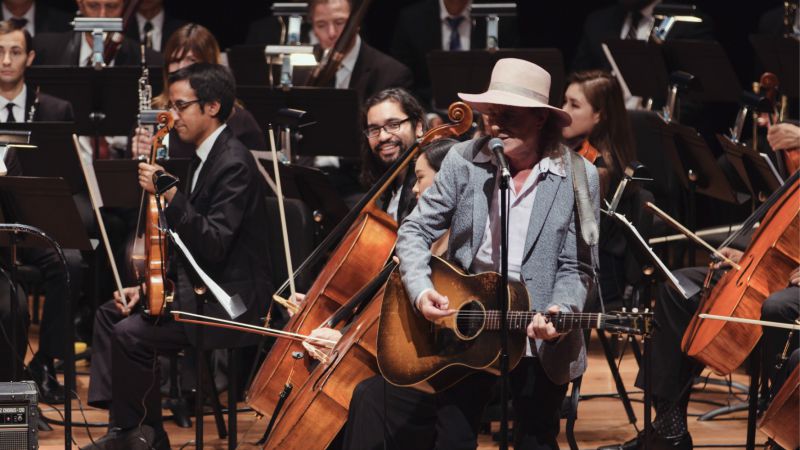 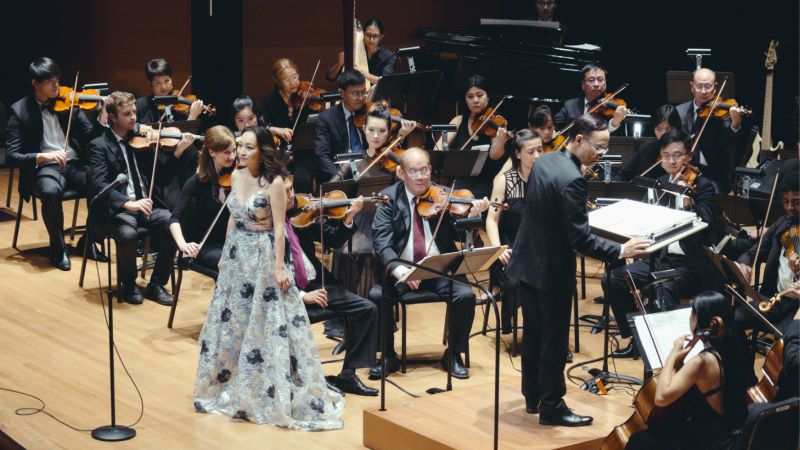 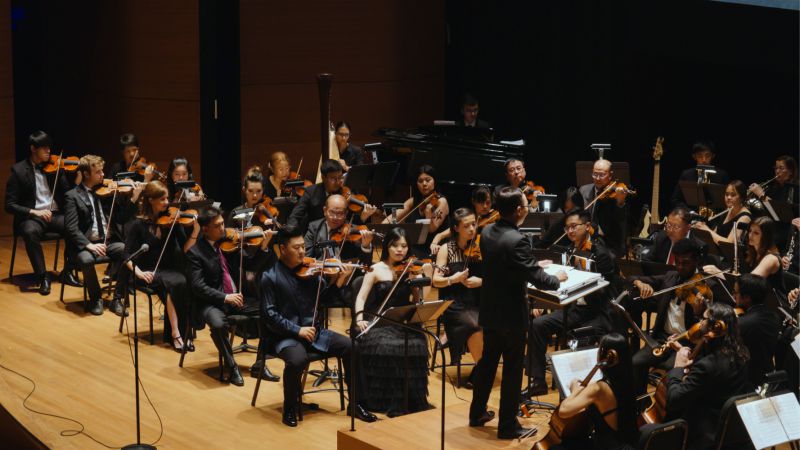 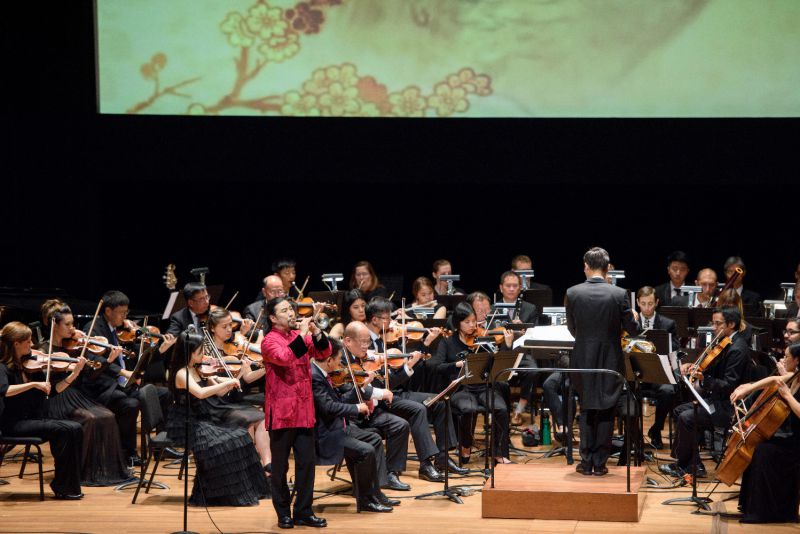 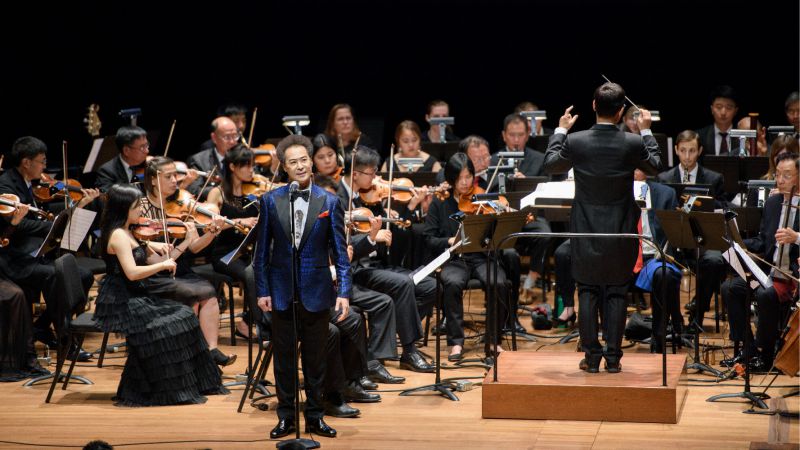 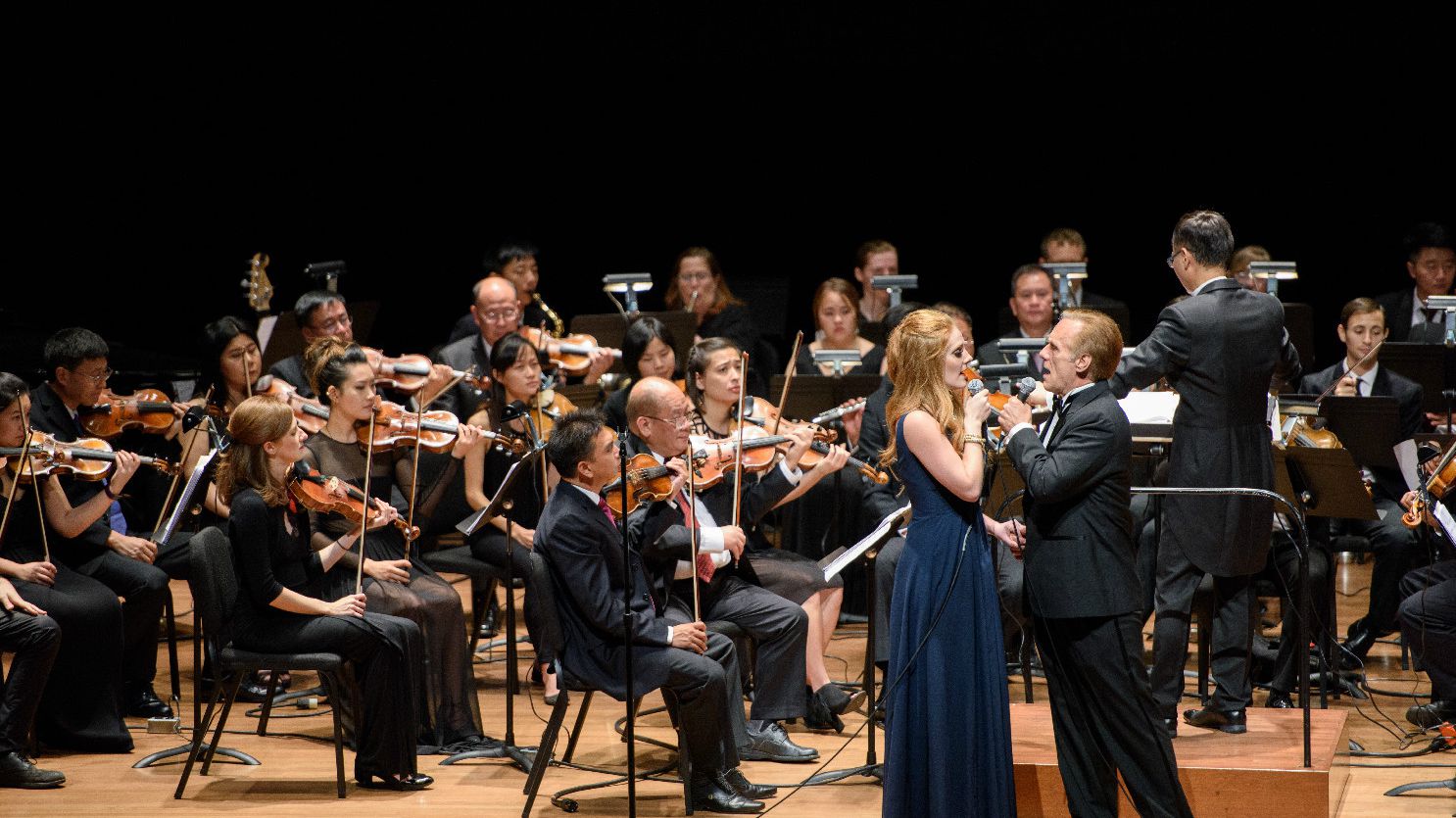 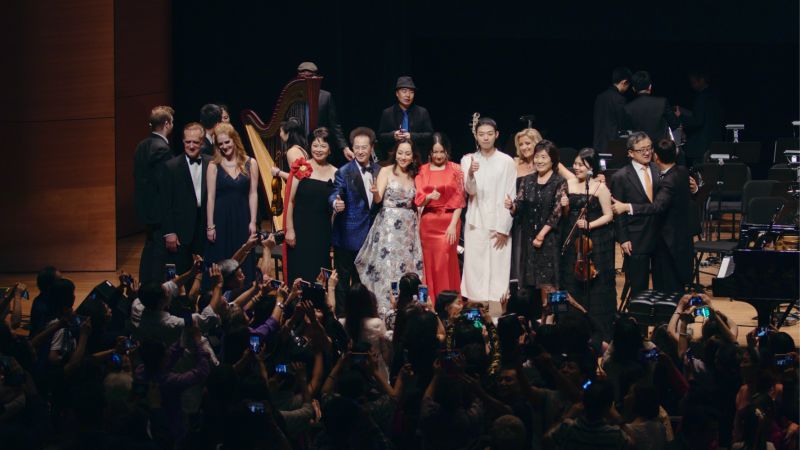 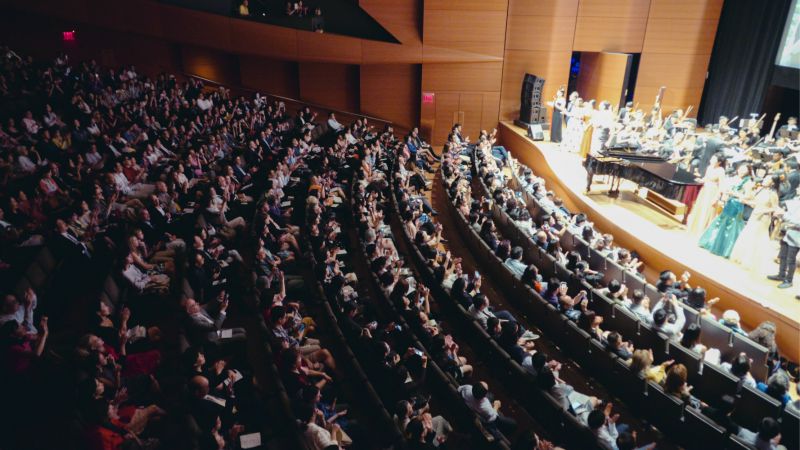