The Asian Cultural Symphony of the USA

Music is the universal language that can express ourselves and bring hearts together.

The Asian Cultural Symphony of the USA is affiliated with the Asian Cultural Center. It is made up of nearly one hundred members, both Chinese and other races music professionals and lovers in Greater New York Area. Most members of the orchestra were previously trained in higher education institutions of music, of which many of them graduated from New York Julliard School. Some members have signed with major orchestras in the United States and become major forces of local music groups. The orchestra has also absorbed a batch of musicians graduated from music institutes but engaged in other industries. So far, the orchestra has participated hundreds of performances across the United States, such as New York Lincoln Center for the Performing Arts, Carnegie Hall, New York City Hall and the United Nations Headquarters, The United States Capitol, and toured in New York, Washington DC, New Jersey, Maryland and Virginia.

We have award-winning musicians from all over the world 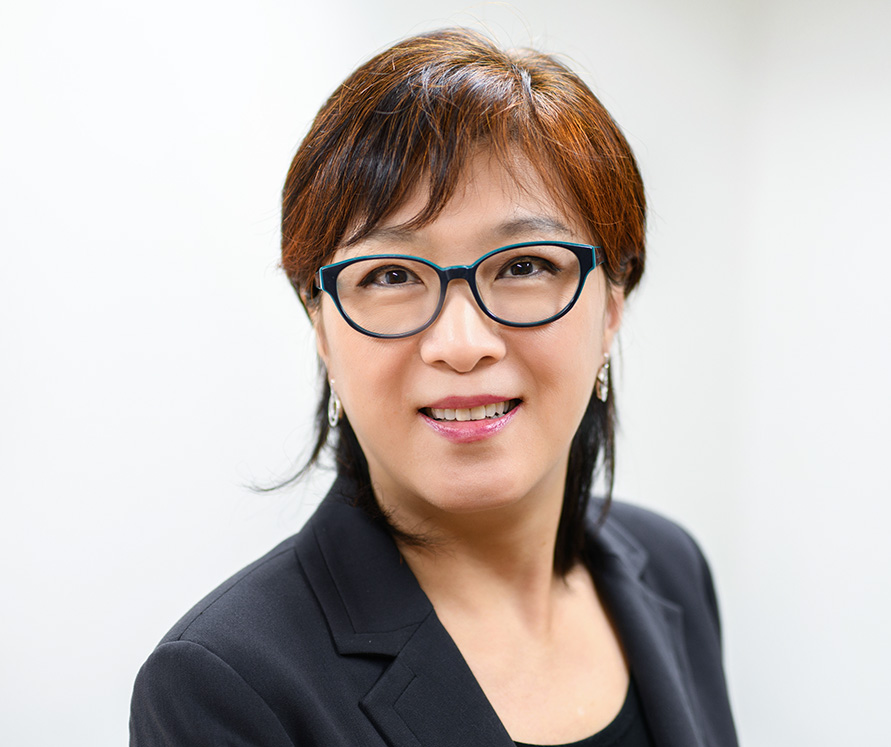 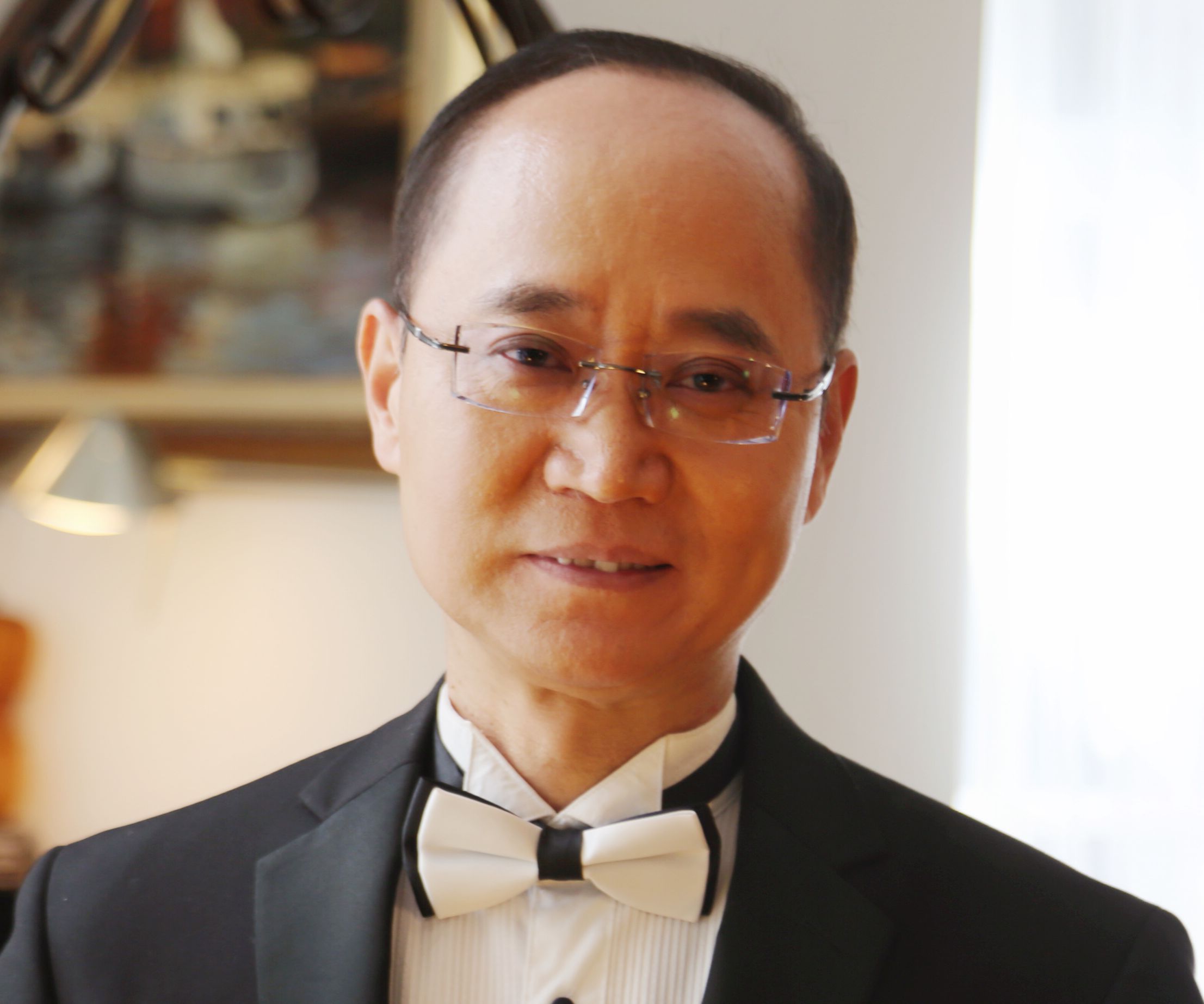 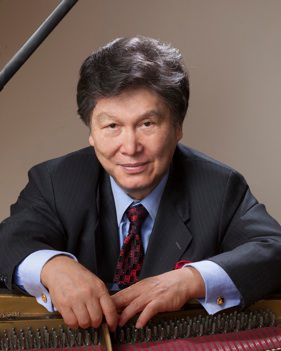 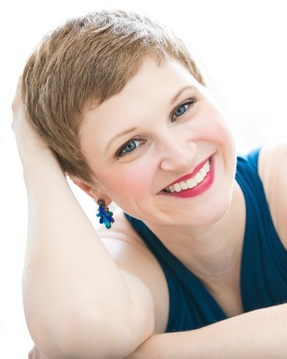 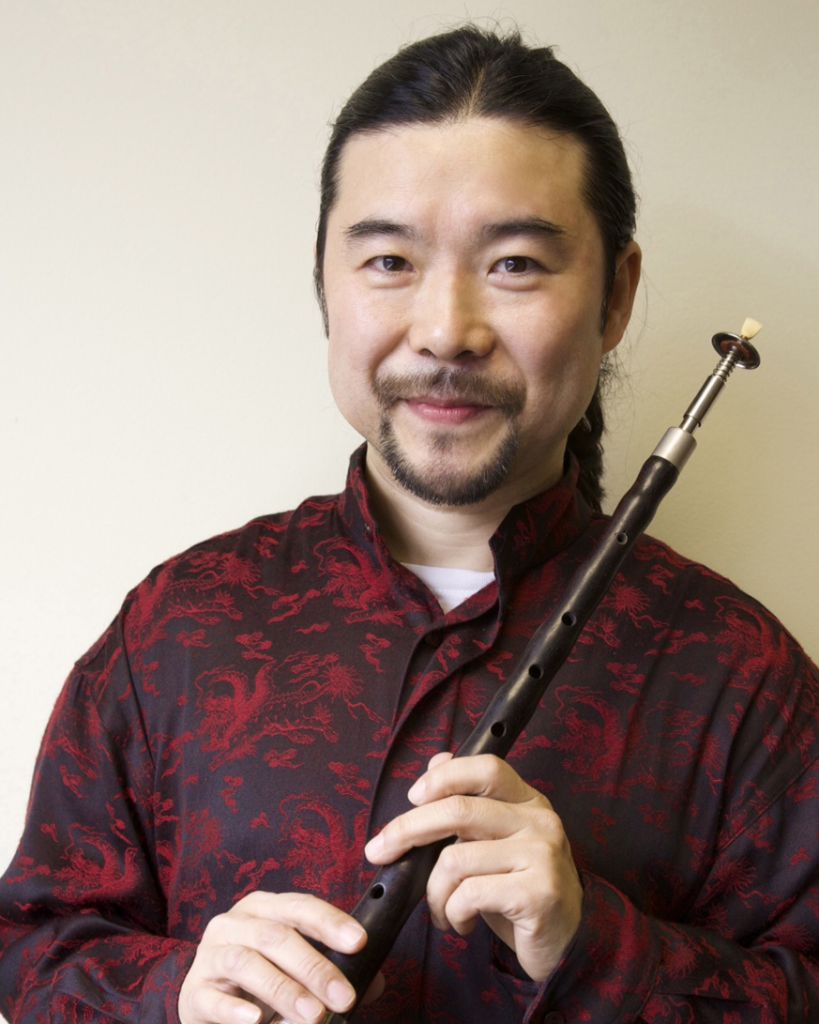 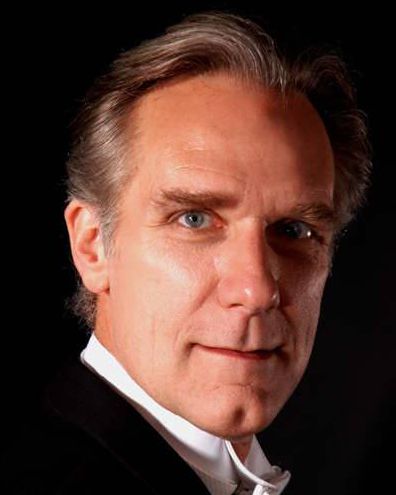 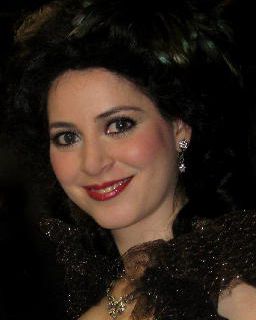 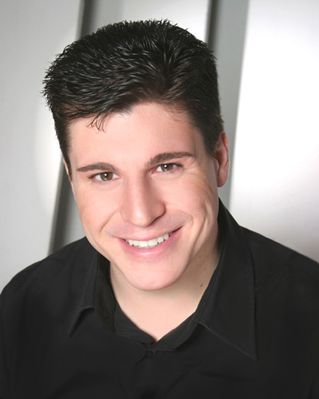 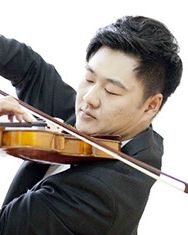 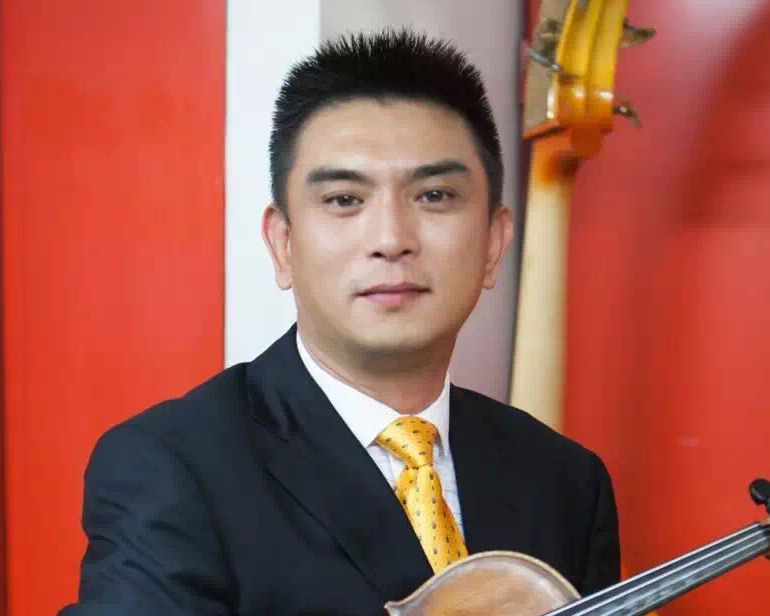 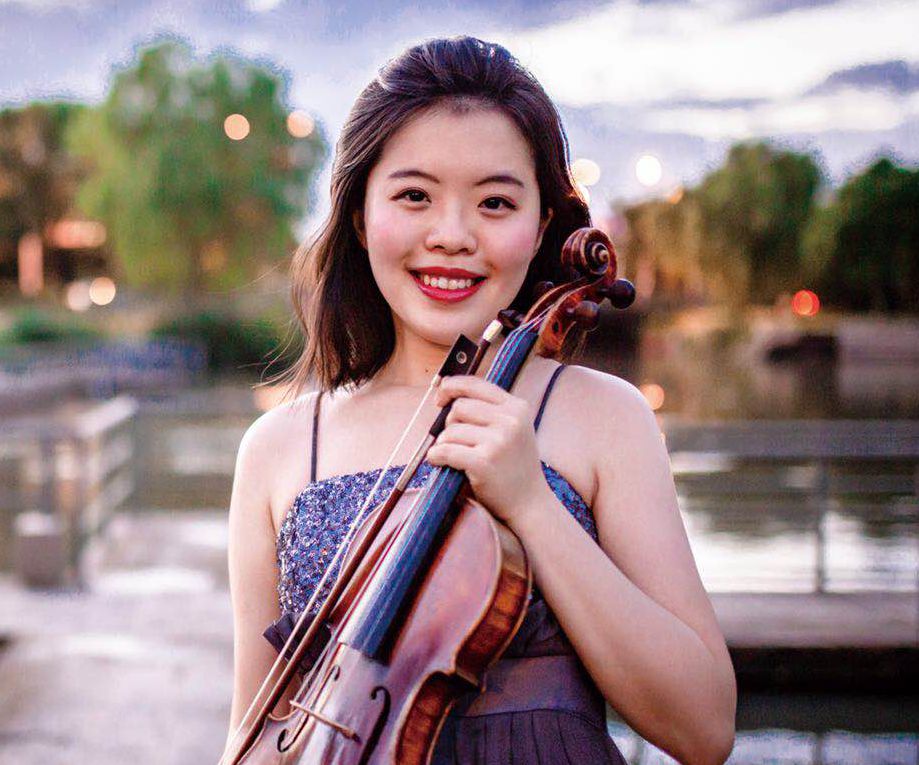 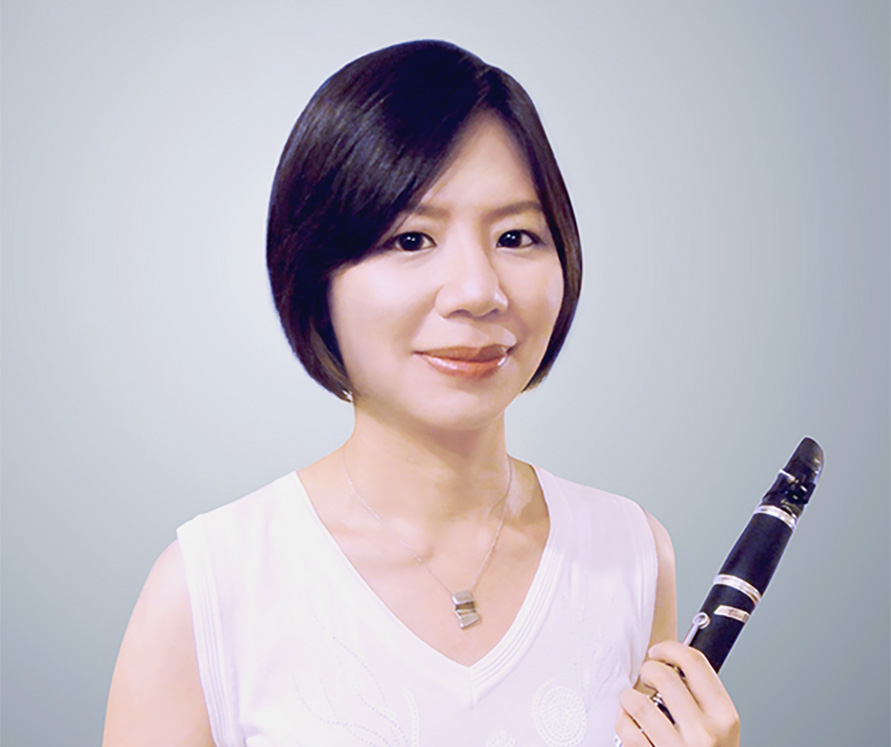 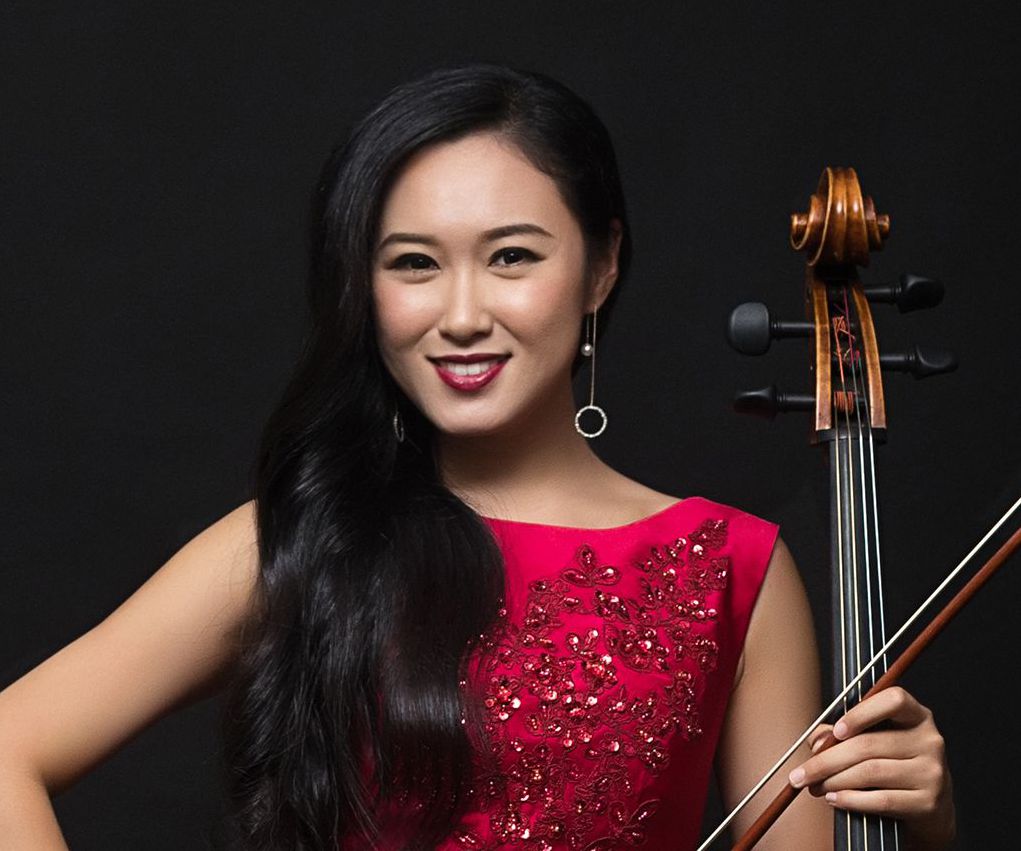 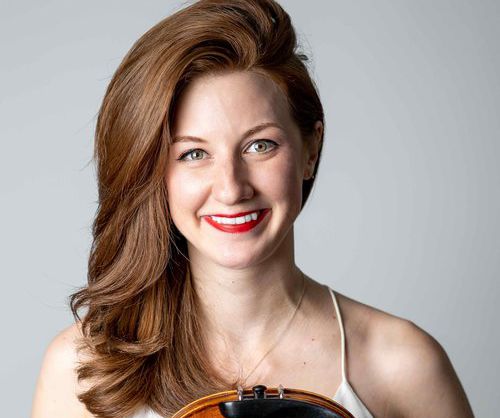 Check out the best of Asian Cultural Symphony